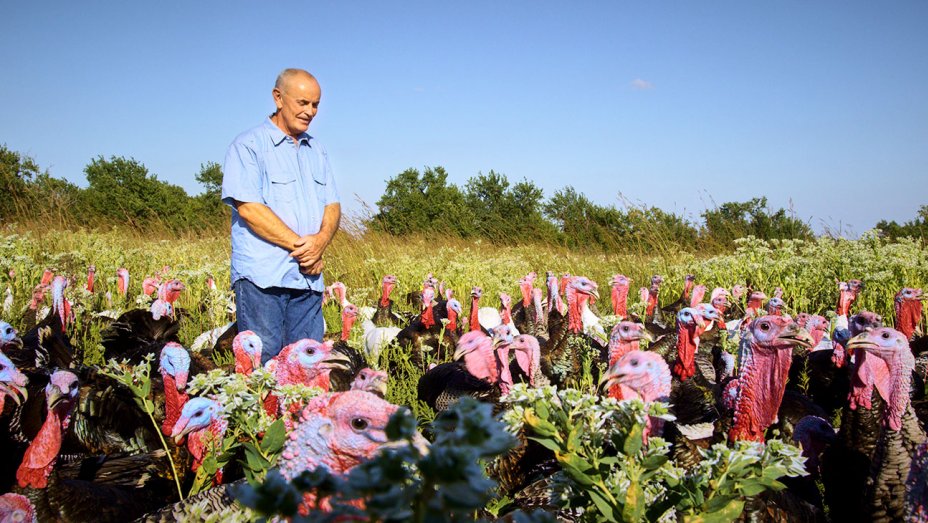 9 thoughts on “Eating Animals – a review of the documentary”